Michael has been a professional realtor for 13 years and holds a degree in Political Science from MTSU along with an Economics Minor and Pre-Law concentration. Michael is determined to build and grow a real estate company that is unlike any agency in the country. Michael was born and raised in Nashville which gives him an above average understanding of  the area real estate as well as the local economic infrastructure.

Michael is the CEO of The Michael Swift Team that has been expanding in the Nashville area year after year. Over the years he has gained the experience and knowledge necessary to offer a successful team environment. 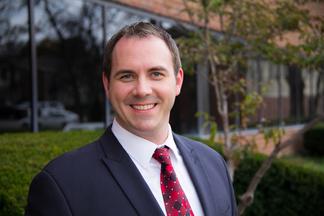 Click Here to Learn More about Joining the Team 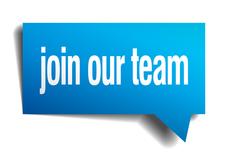 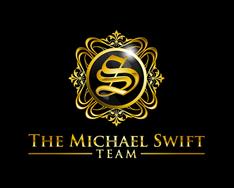 Michael is a proud father to his 23 year old son and recently married. He has been blessed to be able to care of his parents as they have transitioned into a nursing home. The course of events leading to this point in Michael's life come with two sides. On one side Michael and his family were devastated as his parents became harder to care for at home, and on the other side, Michael stayed involved and learned a great deal about government Medicaid,  Medicare as well as VA guidelines for finances and estate recovery. Michael ended up developing a great deal of compassion for families that are going through the estate liquidation process. Michael treats his clients and business partners like he treats his family and when you meet him it shows. Contact us to set up a meeting with Michael.

Michael began his career in new construction; he was responsible for two multi-million dollar communities and was awarded an MVP award for the forth quarter of 2005 with the largest number of homes sold within the company, Greenvale Homes Inc. Michael obtained a TN Residential Contractor's License, and is an expert in representation of home buyers and sellers of new construction as well as existing homes.

In 2006 Michael pointed his career toward general real estate were he became #1 in sales for the Franklin,TN

EXIT Realty office by 2007. This success pushed Michael to expand and become even more knowledgeable. Michael was then able to hire his first assistant which allowed him to grow his business and further educate himself in the subject of real estate. Again, in 2008 Michael found himself as the #1 agent in the office. As the years have gone by Michael has selectively built his team..